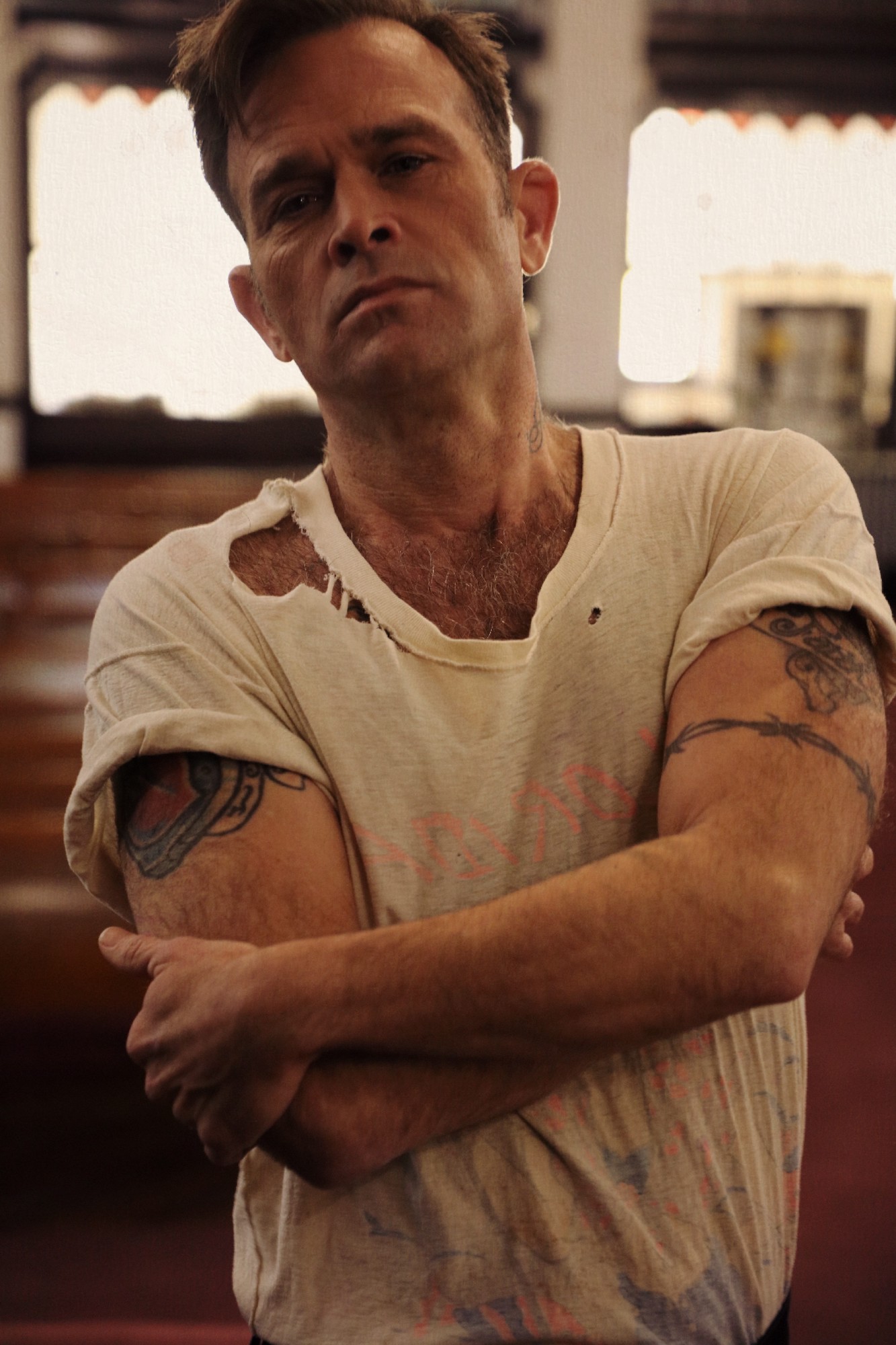 “I’m back from the grave,” Waylon Payne sings on his extraordinary new album The Prodigal. For most folks, that sort of sentiment is hyperbole, but in Payne’s case, it’s an understatement. Produced by Frank Liddell and Eric Masse (Lee Ann Womack, Miranda Lambert), the record marks Payne’s first release in 15 years, and it offers an unflinching account of his journey to the brink and back, chronicling addiction, heartbreak, estrangement, and more hard times than any one man could reasonably be expected to survive.

While the last few years of Payne’s life have been without a doubt the most productive — recent credits include co-writes with Miranda Lambert, Lee Ann Womack, and Ashley Monroe to rattle off just a few — you need to go all the way back to the beginning to understand just how unlikely a new Waylon Payne record is. Born in 1972 to Willie Nelson guitarist Jody Payne and GRAMMY-winning country singer Sammi Smith, Payne was raised primarily in the strict Baptist home of his aunt and uncle. His youth was a difficult one on a number of fronts, but it was his sexual orientation that proved to be the breaking point, and by the age of 18, he was expelled from college, disowned by his family, and homeless. After stints working day jobs in Dallas and San Antonio, he relocated to Nashville to pursue his musical ambitions, performing in the honkytonks on Broadway six or seven nights a week until he landed a gig playing guitar and singing on the road with Shelby Lynne. Lynne helped Payne develop as a writer, and in the early 2000’s, he scored a major label deal for his debut solo album, ‘The Drifter.’ The record’s release should have been a triumphant moment for Payne — he had moved to Hollywood by that point and even talked his way into playing Jerry Lee Lewis in the acclaimed Johnny Cash biopic Walk The Line­ — but instead it marked a drastic escalation of his decades-long freefall. The low-grade meth his father had introduced him to in his younger years had given way to harder stuff, and Payne watched his life spin hopelessly out of control as he put an astonishing amount of drugs into his veins.

Hitting rock bottom and getting clean proved to be an excruciatingly difficult journey, but it forced Payne to take stock of his experiences and process the trauma he’d been bottling up since his youth. The result is a spellbinding story of redemption and reconciliation, an album that’s equally heartbreaking and uplifting as it celebrates the bittersweet beauty of survival. Gritty and resolute, the songs are country in the most classic sense of the word: honest, unvarnished, real. They’re the work of one of Nashville’s most gifted writers and performers, passionately delivered by a voice many presumed we’d never hear from again, a voice long thought to be swallowed up in a tsunami of reckless self-destruction. It all might sound like a happy ending, but for Waylon Payne, it’s more like a new beginning.

“There comes a time when a man’s got to stand on his own,” he concludes. “For me, that time has come.”