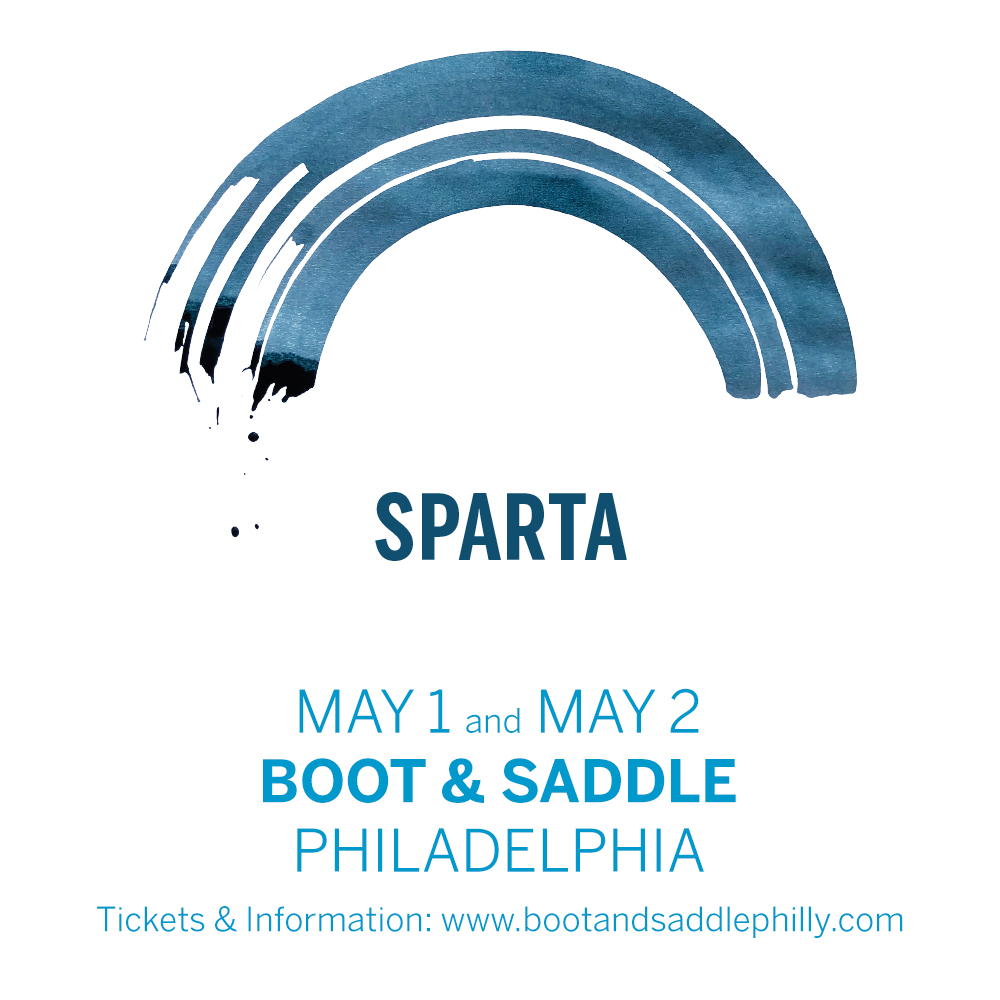 Postponed
Saturday, May 02
Show | 8:30pm // Doors | 7:30pm
The May 1st & 2nd Sparta shows at Boot & Saddle have been postponed to a date to be determined - All tickets for the new date will be honored - If you cannot make the new date, we will refund your ticket - Please wait until the new date is announced (unless the original concert date has passed) to inquire about a refund - Thank you for your patience and understanding!
RSVP on Facebook