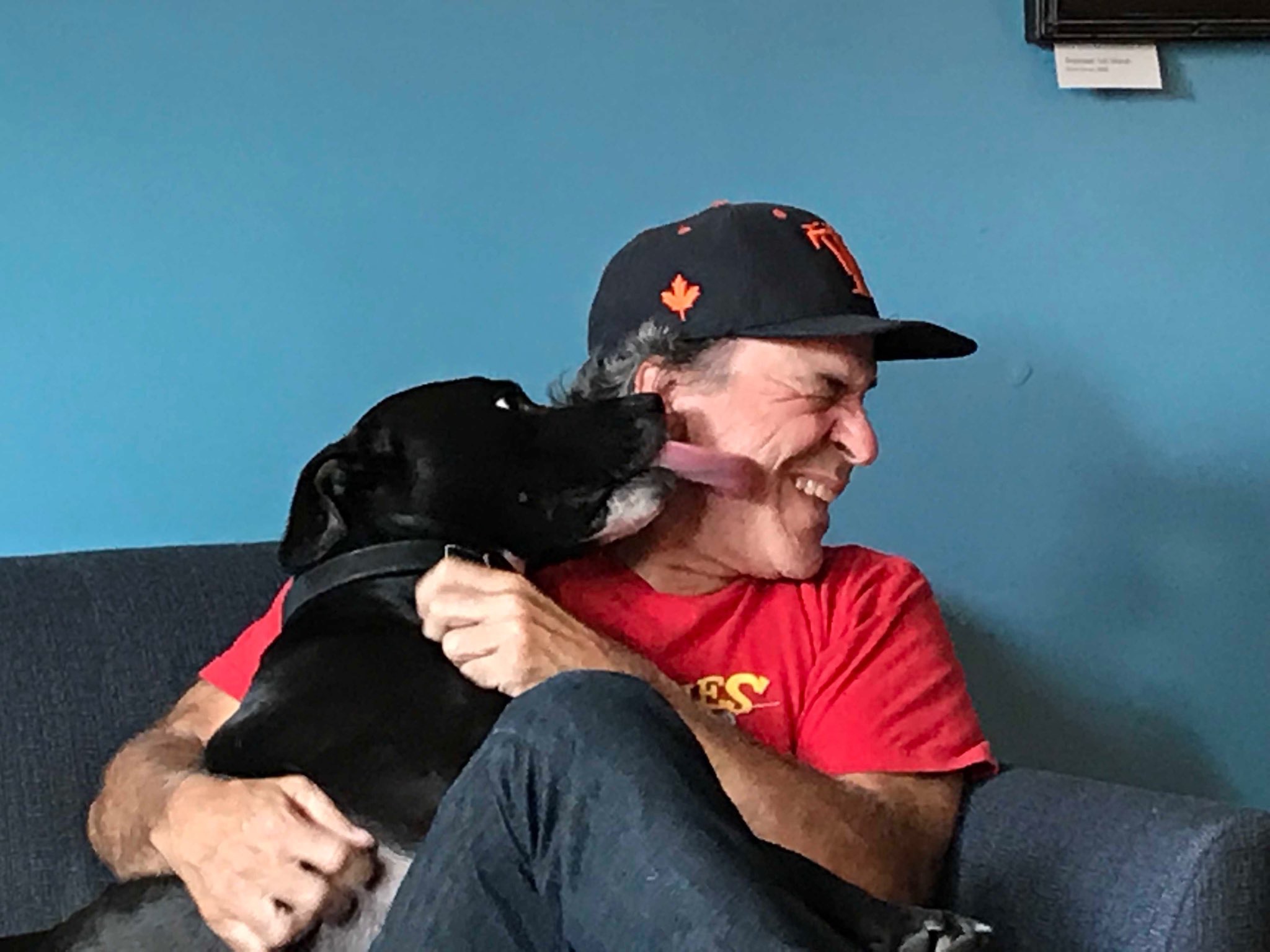 Postponed
Thursday, July 09
Show | 8:30pm // Doors | 7:30pm
The originally scheduled July 9th show with Pernice Brothers has been postponed to a new date to be determined. The show is still on! Your previously purchased tickets will be honored on the new date! If you cannot make the new date, we are happy to offer a number of alternatives. We just ask that you please wait until we are able to announce that new date, before you inquire about a refunds / exchanges etc. We'll e-mail all of the details to all ticket holders as soon as the artist makes them available. For the quickest response, e-mail us direct at info@bootandsaddlephilly.com with any questions or concerns.
RSVP on Facebook

SPREAD THE FEELING is the sixth or seventh studio LP by the Pernice Brothers and my 17th or so in general. I’m honestly not sure. I don’t keep track. All I know is that if I play one song off each album at a gig, it’s a long show. The digital album will be available through Ashmont Records/Bandcamp on September 9, 2019. A limited number of vinyl LPs will be available for pre-order and sale through Ashmont Records. The proposed vinyl date is Oct. 15, 2019, give or take a few days. I recorded a full length Pernice Brothers record a few years back, but ditched it after it was mixed. Scrapping it had everything to do with me not liking the songs. The playing, the recording and mixing were fantastic to my ears. After letting the mixes sit for a while I revisited them for giggles. Still no dice, but there were a couple songs that were really good and deserved to be saved, unlike my soul. I holed up with engineer/musician extraordinaire Liam Jaeger in Toronto, and we reworked/mixed the songs worth the time. Then we kept recording new songs until SPREAD THE FEELING was done. (I am toying with releasing all my rejected recording on a double CD called SHITTY SONGS. For every copy you take, I give you $0.87. It’s the future winning model in the streaming age.) Eric Menck came up with the title. I think it was a peanut butter ad campaign slogan. If it wasn’t, it should be. I don’t know if SPREAD THE FEELING is a return to some kind of form. That’s for other people to decide. To be honest, I write all kinds of songs all the time. (You should hear my klezmer-meets-mariachi number called “Who Put The Mole in My Kugel” It’s from my WEST SIDE STORY knockoff musical my wife has brilliantly titled EL SID.) It might come down to my mood at the time as to which songs make a record. This record definitely has the most “muscle” of all my records. (That’s not saying much if you compare it to say, PINE BOX by the Scud Mountain Boys.) The playing is pretty nuts. Liam Jaeger and James Walbourne are two of the finest guitarists out there. Peyton Pinkerton is a true genius. It should be no surprise to learn that he’s an exceptional painter. All three players wowed me at every turn. Both Patrick Berkery and Ric Menck played drums. They are as good as it gets in my opinion. Neko Case and Pete Yorn were extremely generous with their voices. I’m grateful to both for elevating the songs. Oh, and my brother Bob is on there too, as always. The record was recorded and mixed in Boston, Toronto and Washington State. What’s the single? Probably “The Devil And The Jinn” or “Mint Condition” or “Lullaby.” I have my favorite songs, but they are almost never the ones most people like. For instance, this song didn’t make the cut, but the chorus is pretty badass: Who put the mole in my kugel? Who put the struggle in my strife? Who put the mole in my kugel? Because mole brought the kugel back to life. JP, August, 2019, Toronto

Over a 15-year career in music, Pernice has made 13 full-length records. He began in the mid-90’s, with Scud Mountain Boys, who released two albums (Pine Box and Dance the Night Away, later compiled as The Early Year) before signing to Sub Pop and releasing Massachusetts, considered by many to be an alt-country masterpiece.

In 1998, Pernice disbanded the Scuds and assembled Pernice Brothers, recording Overcome By Happiness (Sub Pop), called “a startling slice of beauty” by The New York Times and “A thing of pernicious beauty indeed” by The Irish Times. In 1999 and 2000, he released two records, under the names Chappaquiddick Skyline and Big Tobacco. (More or less considered solo records, they do feature assorted members of the Pernice family circus, so that designation is a bit misleading. This naming inconsistency also dogs the enterprise to this day, and therefore, Pernice promises to call everything Pernice Brothers from now on, until he changes his mind.)

In 2001, Pernice and his manager decided that they were as capable of not selling many records as anyone. They founded Ashmont Records, releasing a series of Pernice Brothers records, featuring various players, beginning with The World Won’t End, which was called a “lush, perfectly realized record” by The Onion (not ironically). 2003 brought the release of Yours, Mine and Ours, called “a monumental record from a towering talent” by Magnet. A live record and DVD, Nobody’s Watching/Nobody’s Listening was released in 2004. In 2005, Discover a Lovelier You came out, and the song “Amazing Glow” was included in the legendary “Partings” episode of Gilmore Girls. Pernice performed the song on the show. Live a Little, called “a stunning album” by Spin was released in 2006.

In 2009 Joe Pernice published his first novel, It Feels So Good When I Stop (Riverhead/Penguin), and Ashmont released a soundtrack of the same name, more or less, featuring Pernice covering songs referenced in the novel. (A novella, Meat is Murder, was
published by Continuum Books in 2003, as part of their popular 33 1/3 series. It remains one of the bestselling books in the series.)