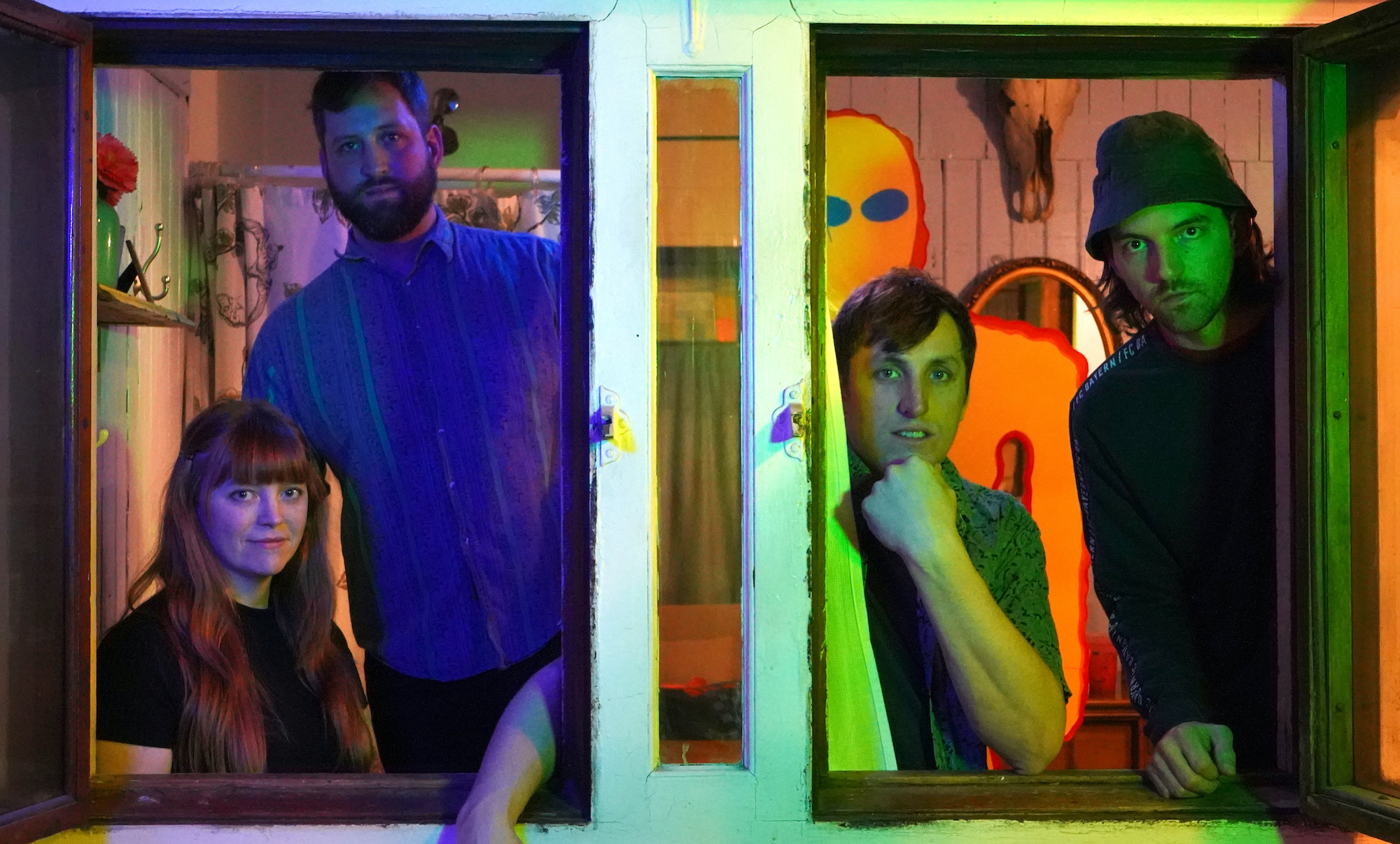 Postponed
Thursday, August 27
Show | 8pm // Doors | 7pm
The originally scheduled August 27th show with Melkbelly has been postponed to a new date in 2021. The show is still on! Your previously purchased tickets will be honored on the new date! We are just about to announce the new show w/ the artist. If you cannot make the new date, we are happy to offer a number of refunds and alternatives. We just ask that you please wait until we are able to announce that new 2021 date, before you inquire about a refunds / exchanges etc. We'll e-mail all of the details to all ticket holders as soon as the artist makes them available. For the quickest response, e-mail us direct at info@utphilly.com with any questions or concerns.
RSVP on Facebook