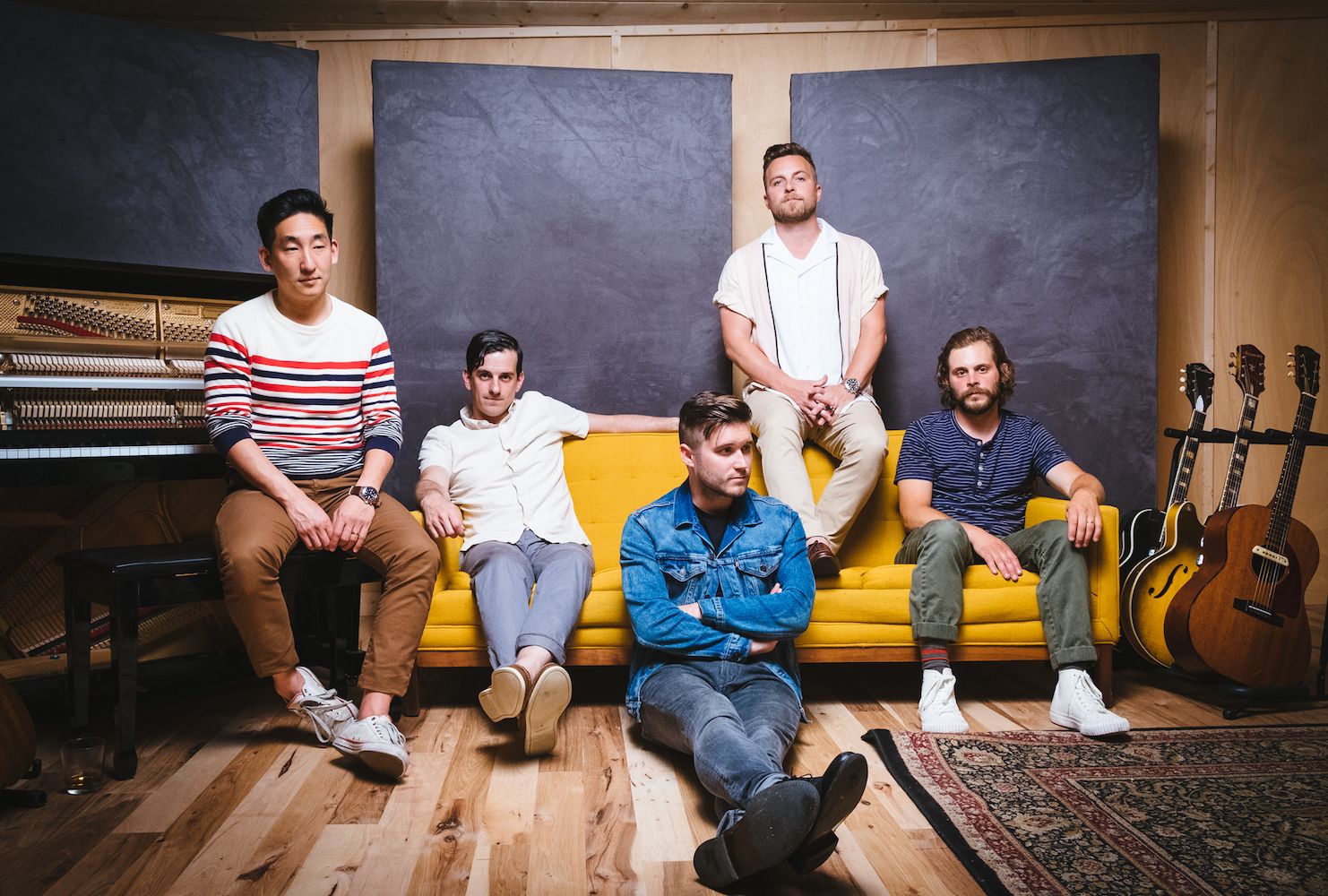 Postponed
Friday, June 05
Show | 8:30pm // Doors | 7:30pm
The originally scheduled June 5th show with Ivan & Alyosha has been postponed to a new date to be determined. The show is still on! Your previously purchased tickets will be honored on the new date! If you cannot make the new date, we are happy to offer a number of alternatives. We just ask that you please wait until we are able to announce that new date, before you inquire about a refunds / exchanges etc. We'll e-mail all of the details to all ticket holders as soon as the artist makes them available. For the quickest response, e-mail us direct at info@bootandsaddlephilly.com with any questions or concerns.
RSVP on Facebook

Ivan & Alyosha first sparked attention with their 2013 debut album All The Times We Had, followed by 2015’s It’s All Just Pretend. Paste called their music “luscious, enjoyable folk-pop” and NPR Music praised their “Beatles-esque pop harmonies and sweet melodies,” while Rolling Stone raved about their “smooth, soaring guitar pop” and American Songwriter said the band “achieve a polished west coast soul-folk sound that draws on the poppier sensibilities of McCartney songwriting.” The band toured extensively around those releases, supporting such acts as Brandi Carlile, The Head & The Heart, Delta Spirit, and more.

As their schedules maxed out, they found less time for creativity and realized a change was needed. So, the fivesome — brothers Tim and Pete Wilson, Ryan Carbary, Tim Kim, and Cole Mauro – decided to take a slight break from the day-to-day demands of Ivan & Alyosha to regroup creatively and also spend time with their young families. With that time and freedom came perspective and inspiration, and during a gathering at Mauro’s house last year, drinking beer around a fire pit and swapping these new song ideas, they came to realize two things: one, they felt a new urge to create together; and two, that they didn’t have to go about it all in the same old ways.