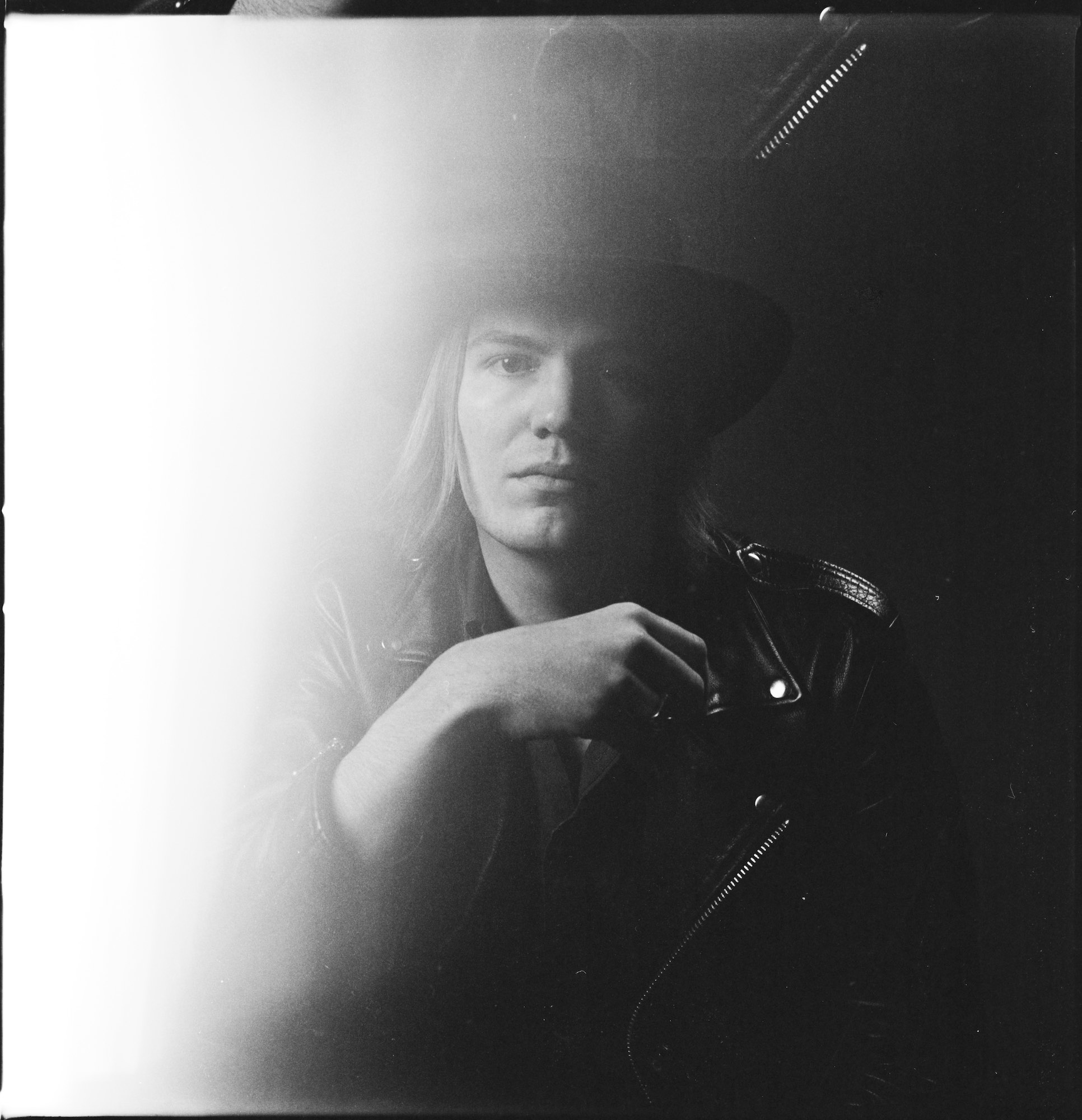 Postponed
Wednesday, April 22
Show | 8:30pm // Doors | 7:30pm
The April 22nd Dylan LeBlanc show at Boot & Saddle has been postponed to a date to be determined - All tickets for the new date will be honored - If you cannot make the new date, we will refund your ticket - Please wait until the new date is announced (unless the original concert date has passed) to inquire about a refund - Thank you for your patience and understanding!
RSVP on Facebook

Dylan LeBlanc is engaging and soft-spoken in person, yet his striking new album Renegade reflects the power of his live show – one that he simply describes as rock ‘n’ roll. While the album was recorded in just 10 days and tracked in three, the intensity of the project marks the culmination of more than a decade on the road.

“I like the idea of a renegade — branching off from society or from the structure of the way our world is designed,” he says of Renegade, his first album for ATO Records. “It felt right to call it that. I wanted to write about the crueler, nasty aspects of the world and life.”

LeBlanc’s observations are woven through Renegade, though he’s more interested in telling the story than judging the characters for their decisions. The title track, he says, is “about troubled cocky young men charming young women who were intrigued by that way of life, only for it to end in tragedy. I saw this countless times growing up.” Later he writes about his personal efforts to become a stronger person in “Born Again,” after a childhood of being bullied for his long hair and an adolescence marked by insecurity, fear, and anger.

LeBlanc considers the new album a departure from his past work, but only because there’s more of an edge to these sessions, recorded with Grammy-winning producer Dave Cobb in Nashville’s Studio A. This time around, LeBlanc primarily stayed plugged in for the sessions, giving Renegade a Tom Petty feel, charged with a streak of ‘80s rock. “I never really played electric guitar live in the studio like that,” he says. “I’m so used to the rhythmic, acoustic thing. It was just like playing in a show.”

Since 2016, LeBlanc has toured with Alabama rock group The Pollies as his backing band. He’s known most of the band members since childhood, growing up together in Muscle Shoals, and considers them his closest friends. Because they’ve been playing songs on Renegade live, it was only logical that the Pollies backed up LeBlanc in the studio, too.

“They bring out a comfort in me to let loose, let myself go a little bit more, and get more immersed in the music,” LeBlanc says. “It’s such a telekinetic thing, because we’ve known each other for so long and we’ve played together a lot. It’s a band of guys that I know musically really well. They let me express myself creatively in a way that I probably wouldn’t be comfortable enough to do before.”

These expressions are sometimes borne out of conversations with strangers, such as the woman in “Domino” who shared her stories of prostitution with him, or the man he met in New Orleans who inspired “Bang Bang Bang,” whose life was dramatically altered by gun violence. On a more personal note, “Damned” finds LeBlanc trying to wrap his head around religion, while “I See It in Your Eyes” and “Lone Rider” capture the complications of relationships. One of the album’s quieter moments, “Sand and Stone” is an effort to live in the present moment. As Renegade draws to a close, “Magenta” evokes the slave history of a farm in Louisiana, while “Honor Among Thieves” makes a powerful statement about ancestry, immigration laws, and land rights.

LeBlanc’s previous album, 2016’s Cautionary Tale, offered a satisfyingly mellow vibe in line with the ‘70s musicians who influenced him. However, once he started touring with the Pollies, the sonic textures began to shift. Yet, one of the strongest ties between the albums is LeBlanc’s blossoming confidence as a singer. The range and depth he showed as a vocalist on Cautionary Tale run throughout the 10 songs on Renegade.

“I think my voice is definitely something I had to find,” he says. “I didn’t have the range that I have now. Somebody told me, ‘Your voice is like a muscle. The more you use it, the stronger it gets.’ I really took that to heart. I always tried to go further than what I was capable of, and push harder for it, which is sometimes embarrassing, but sometimes it works out. Over time I could sing a lot higher, and had more range and more development. Also, playing shows helps your voice. You can’t substitute experience.”

As a boy, LeBlanc lived in Austin, Texas, with his mother, stepfather, a brother and sister. When the kids would go visit their paternal grandmother in Shreveport, Louisiana, LeBlanc would constantly replay of a videotape of his dad playing guitar in a band called The Underground, strumming along with a toy guitar. Before long, music became an obsession. In his early teens, LeBlanc absorbed the ‘80s music his mother preferred, like The Police and U2. Meanwhile, his grandmother encouraged him to keep writing music and introduced him to important songwriters like John Prine and Merle Haggard. He’d spend hours in his bedroom learning guitar by playing along with CDs.

Because his father James LeBlanc was a staff writer at FAME Enterprises in Muscle Shoals, Dylan spent years hanging around the office, getting to know founder Rick Hall. In contrast to the city’s incredible soul and rock heritage, most of LeBlanc’s friends were listening to metal, though personally LeBlanc was drawn to albums by Bright Eyes, Leonard Cohen and Neil Young. At 16, he dropped out of high school to join a rock band. He’s maintained a music career ever since, and the release of Renegade means another global trek with the band, which he fully embraces.

“I really like to be goofy and joke with them a lot, but also to get deep with people and have real conversations, and talk about the things that matter,” says LeBlanc, who now lives in Nashville. “I don’t read anything that doesn’t help me grow as a person in some way. I don’t read novels anymore. I don’t read for entertainment. I just read to grow. I feel like I want to have a conversation with people who are looking to grow and move forward in their own spiritual way.”