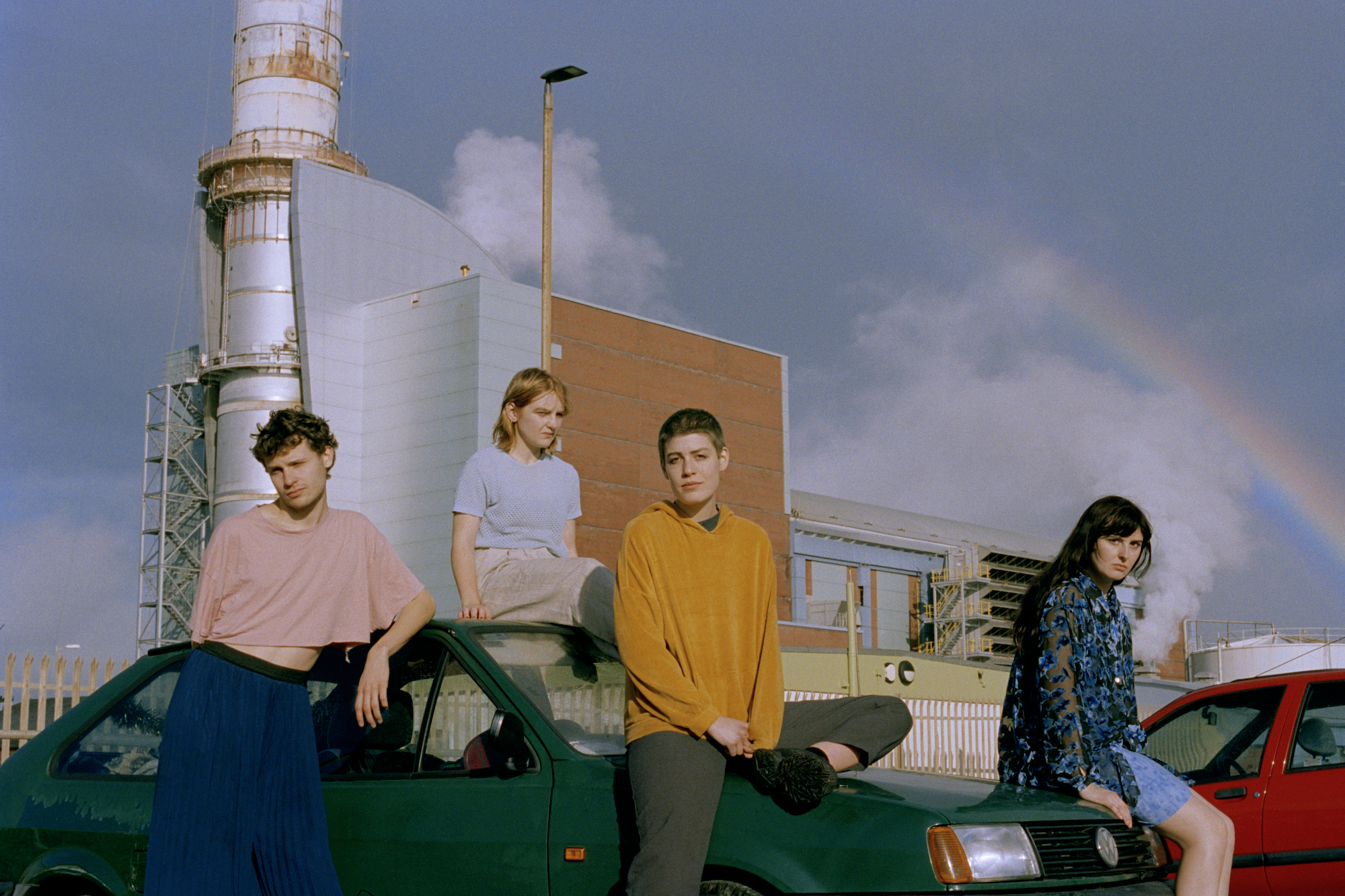 After a series of demos, and the growing legend of their intense live shows, full-band LP Rice, Pasta And Other Fillers came out via Memorials of Distinction in 2016. Recorded in a garden shed, their lofi debut documents struggles with life, love and boredom, and showcases the scrapbook absurdism at Porridge Radio’s core.

In early 2019 Porridge Radio made an eagerly anticipated return with their first studio-recordings, the singles ‘Give/Take’ and ‘Don’t Ask Me Twice’.

The band’s Secretly Canadian debut, Every Bad, is a culmination of what has been in their head for some time; the record they have been waiting for the means to record. The record is due 13 March 2020, & arrives full of grand, sweeping ambition – with vocals so urgent that it often feels like it is moved by compulsion rather than choice, with all the rawness of early Karen O and influences as disparate as Charli XCX and The Cranberries.