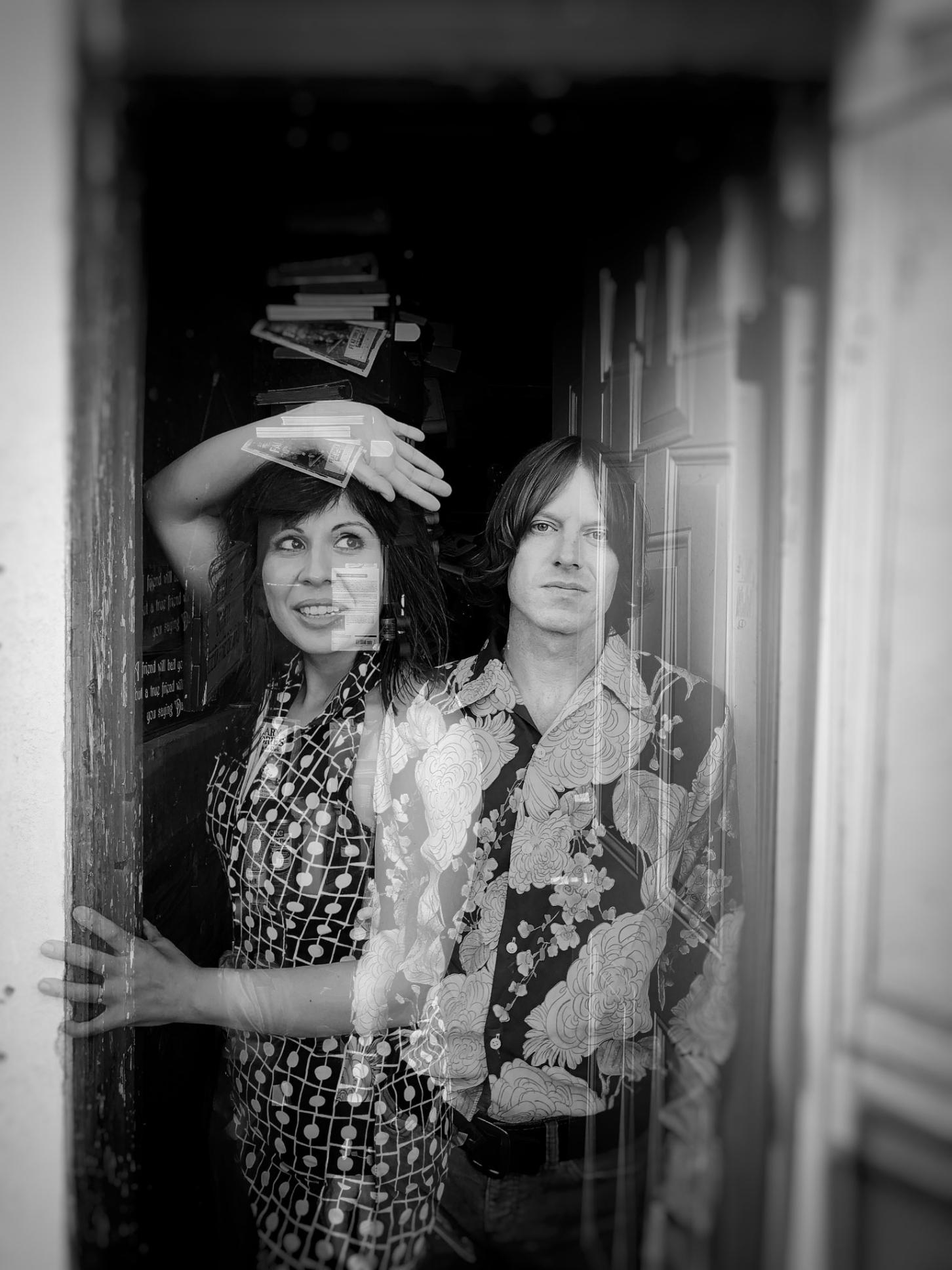 Buy Tickets
Tuesday, January 12
Show | 8:30pm // Doors | 7:30pm
$12
The originally scheduled July 14th show with The Schizophonics has been moved to January 12th, 2021. Your previous tickets will be honored for the new date. You do not need to do anything different! If you cannot make the new date, we are happy to offer a variety of exchange options. Requests must be made by May 30th. For the quickest response, e-mail us direct at info@bootandsaddlephilly.com.
RSVP on Facebook

Over the last few years, THE SCHIZOPHONICS have built up a formidable reputation around the world as an explosive live act. Tapping into the same unstoppable combination of rock ‘n’ roll energy and showmanship that fueled THE MC5 in the heyday of the Grande Ballroom, their wild live show is heavily influenced by artists like JAMES BROWN, IGGY POP, JIMI HENDRIX, LITTLE RICHARD, and THE SONICS. Singer/guitarist Pat Beers and drummer Lety Beers formed the band in San Diego in 2009 and have worked tirelessly since then, playing hundreds of shows around the globe and winning 7 San Diego music awards. In 2013 they were recruited as the backing/opening band for EL VEZ, which helped the band make a name for itself in Europe. Since then, they’ve played in fourteen countries, and supported tours by like-minded acts like ROCKET FROM THE CRYPT, LITTLE BARRIE, and THE WOGGLES and have opened for the DAMNED, HIVES and CAGE THE ELEPHANT. Shindig magazine described their live show “Like watching some insane hybrid of WAYNE KRAMER, JAMES BROWN, and the Tazmanian Devil”. “One of my favorite live bands ever!” proclaims Tim Mays, who has run the Casbah in San Diego for 30 years and has seen literally thousands of live bands come through his doors. “The Schizophonics bring the goods every time they play,” he enthuses.

The band is more than just an outstanding live act, they’re also committed to writing great, memorable songs.  After releasing 2 singles and an EP over the last few years on Munster, Ugly Things, and Pig Baby Records, they put out their first full-length album in July 2017 titled Land Of The Living on the label Sympathy For The Record Industry with famed record man Long Gone John. In January of 2019 they started work on their 2nd LP recruiting Dave Gardner (Hot Snakes, RFTC) mixing engineer Stephen Kaye ( JD McPherson, Mike Krol) and Pierre De Reeder (Rilo Kiley) to put their live, raw sound to tape. The album titled People in the Sky will be released on October 31st, 2019 on Pig Baby Records.

Upholstery is an experimental music collective who create original work for stage, film & stereos. The ensemble draws on a wide range of musical influences – from Portishead to King Crimson, cabaret to post-punk – while striving to create music that is both visceral and thought-provoking. 2019 saw the release of their fourth and fifth albums – INGA and INGA [REMIXED] – on Exotic Fever Records.