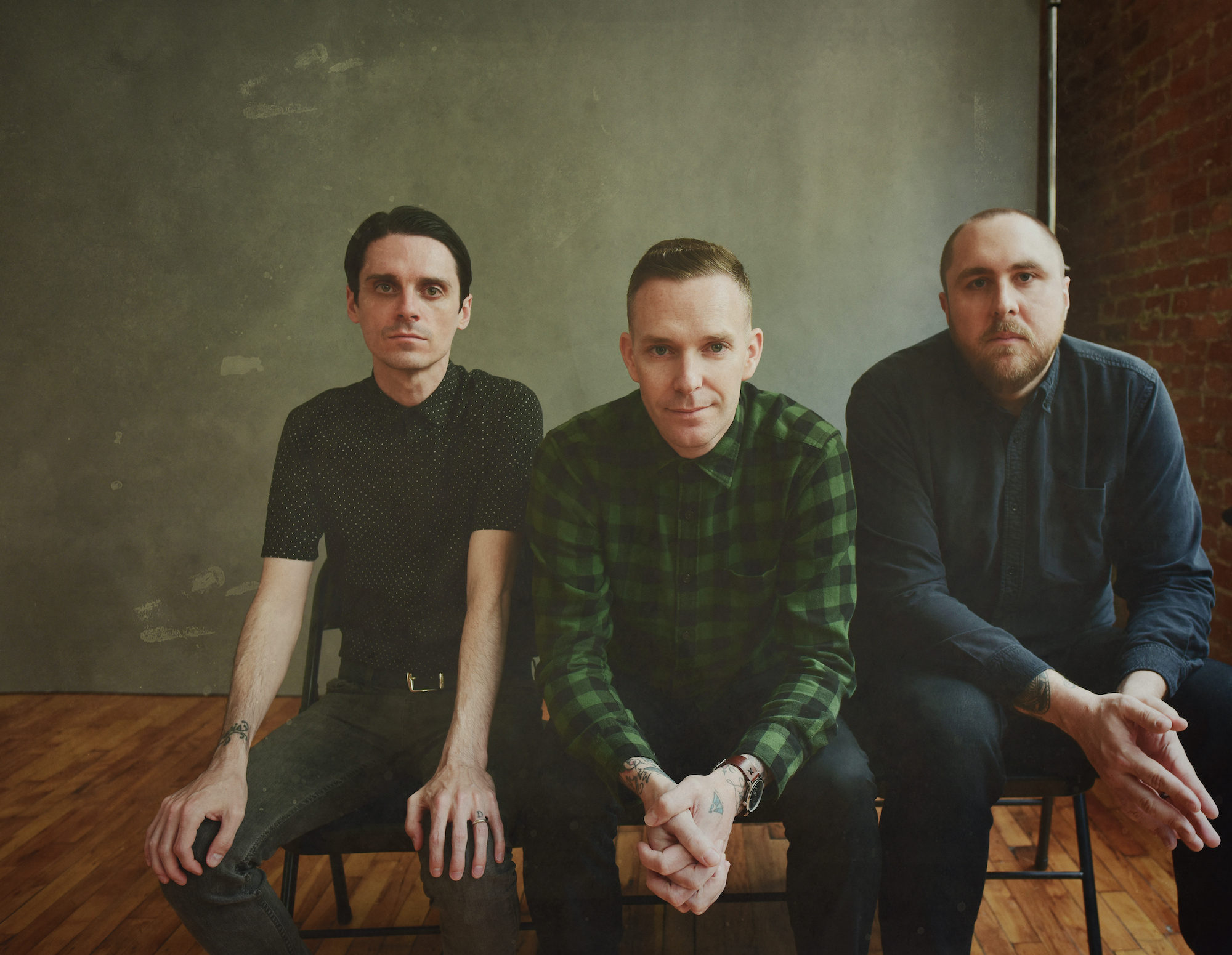 Buy Tickets
Sunday, October 04
Show | 8pm // Doors | 7pm
$20
Hello! We hope everyone is staying safe out there. Wanted to let you know that the originally scheduled May 3rd show with The Movielife has been moved to October 4th. All existing tickets for the new date will be honored! If you cannot make the new date, we are happy to refund you. Refund requests must be made by April 16th. Thank you for your patience and understanding! xo, Boot & Saddle
RSVP on Facebook

The Movielife is a pop-punk/melodic hardcore outfit comprised of vocalist Vinnie Caruana, bassist Phil Navetta, guitarist Brandon Reilly, drummer Evan Baken, and guitarist Alex Amiruddin. (Future Taking Back Sunday guitarist Ed Reyes was a founding member, but left before anything notable was released.) Formed on Long Island in 1997, the punk revivalist, hardcore-influenced quintet soon went from basement shows to self-releasing their first LP, It’s Go Time. A heavy tour load followed, further spreading the word. This Time Next Year was then issued in late 2000 through Revelation, but while on tour to support the record, the Movielife’s van crashed, causing minor injuries and mental anguish. The band rallied hard, touring with New Found Glory and Glassjaw in the process. In 2001, the Movielife signed to Drive-Thru Records and issued the Movielife Has a Gambling Problem EP, which was tinged with a more punk-pop sound in line with that label’s guiding principal. Navetta’s younger brother Dan signed on for guitar duties in place of Amiruddin soon after, and two years later, Forty Hour Train Back to Penn appeared; the Movielife again set out on tour in support of the effort. But tensions in the group were rising and in September 2003, a note on the band’s website revealed that the Movielife had decided to break up. Most notably, Caruana went on to form I Am the Avalanche and Reilly started Nightmare of You. The next decade consisted of both musicians focusing on their own projects, with each putting out a number of acclaimed releases. It wasn’t until Christmas of 2014 that fans of the Movielife were rewarded with the news that the group were getting back together for several performances and subsequently embarked on tours of the U.S., U.K., and Europe in 2015 and 2016. The band spent 2017 in the studio, writing and recording their fourth effort. Composed of the band’s familiar tricks — gritty, palm-muted guitar riffs, huge singalong choruses, and illustrative lyrics — the album, titled Cities in Search of a Heart — arrived in the fall of 2017. ~ Johnny Loftus, Rovi