JAWN OF THE DEAD 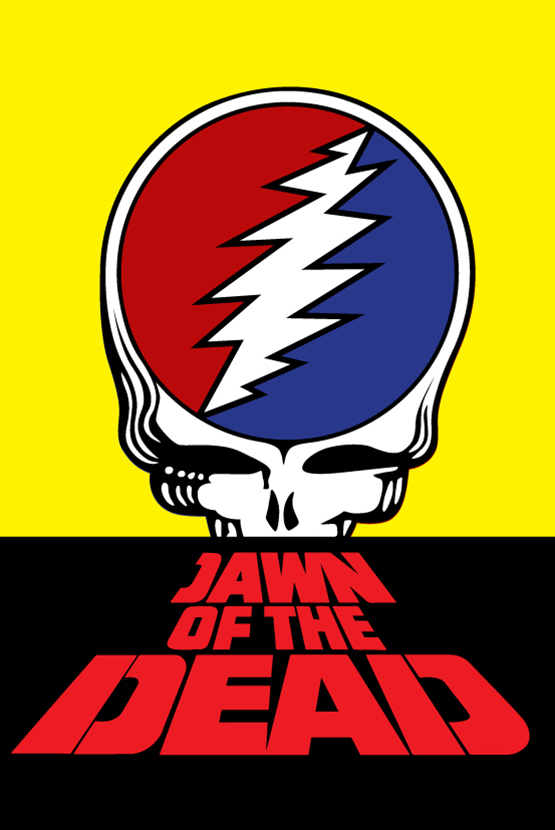 Jawn of the Dead

Jawn Of The Dead started as a one-time show in March 2019 in Glenolden, PA just outside of Philly. By the end of the night, the crowd and the band both realized that they “had a thing”. Combining a love for the Grateful Dead catalog, creative improvisation, a high level of musicianship and strong vocals; JOTD has set out to make their mark in this genre. The band is made up of musicians with plenty of experience playing professionally in the area and each brings a lot of diverse musical elements to the table. The overall approach can be a little more aggressive and exciting than the usual Dead vibe which they call “cooking with jawn”. The band are Rich Hill (gtr/vocals), James Tauscher (gtr/vocals), Jim Shaflucas (bass/vocals), Dean Sophocles (keys) and Drew Gerace (drums).