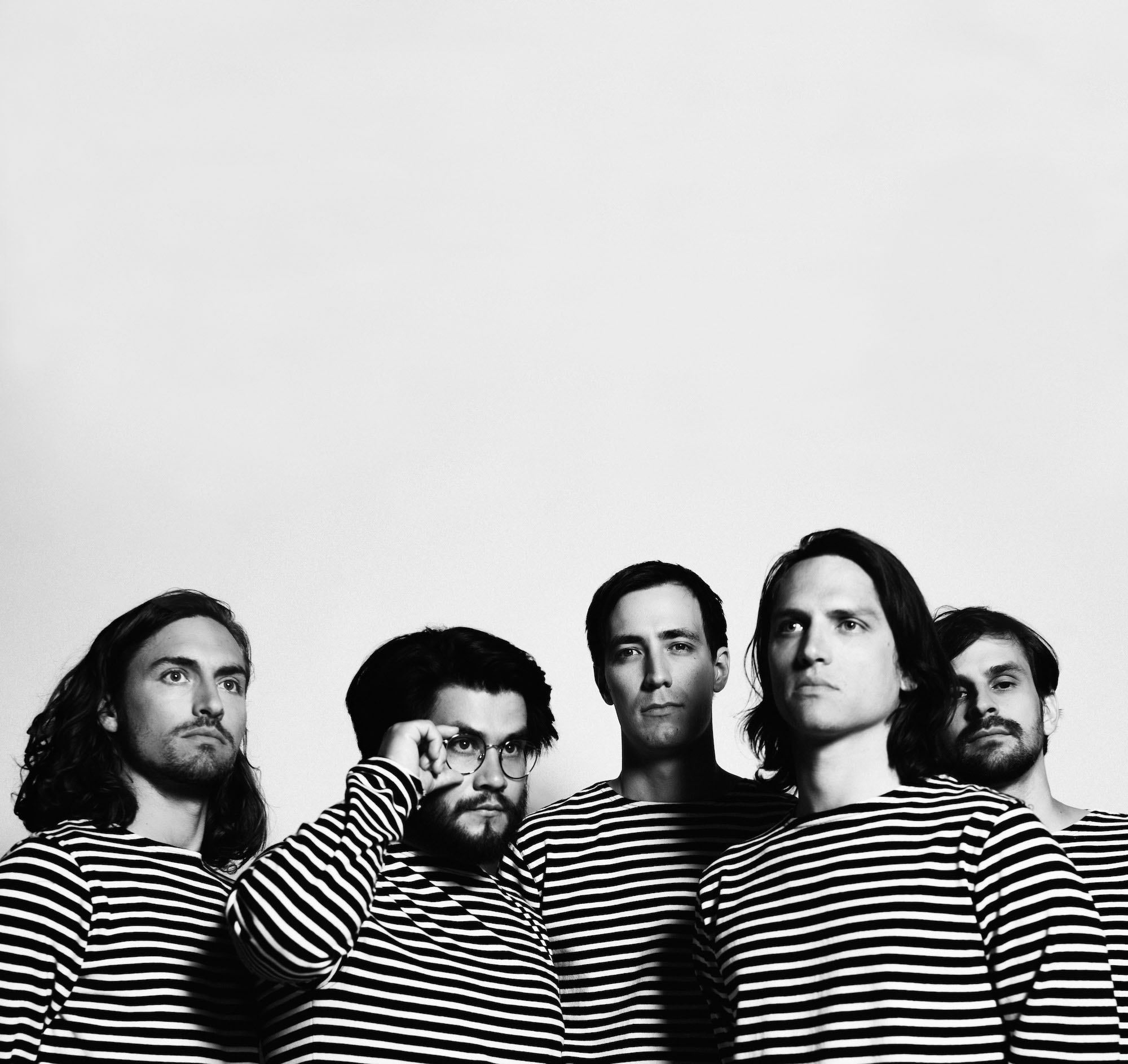 Hembree, one of NPR’s Spotlight Artists and Rolling Stone’s “Best Band We Saw at SXSW”, released their debut album House On Fire in April 2019 on Nashville’s esteemed Thirty Tigers. Isaac Flynn, the band’s vocalist and primary songwriter, calls the songs on House on Fire “scrappy,” a production vibe that that matches the grit of the lyrics and stories he is telling. The songs retain a high production value but possess the toughness and authentic character of the region from which they were created.

The first single, “Culture,” begins with a sonic storm of synth and drum beats while Flynn sings “the king of the culture is never really free” as a mantra. The song was influenced by sampling and Flynn points to the boundary-pushing production, rhythm, and pastiche of hip-hop as a strong influence on Hembree’s sound.

The ten songs on Hembree’s debut reveal a band filled with the confidence that is required of those who sound self-assured while discussing themes of indecision and uncertain identity.

Y god Y is an electronic duo from Lawrence Kansas that formed in the summer of 2017. The project consists of producer Joel Martin and singer / multi-instrumentalist, Garrett Marsh. The two write, record and produce their music entirely on their own.
With only a handful of singles released, they have quickly garnered attention in the Midwest by performing with the likes of Phoenix, and at several Midwest Festivals alongside Grizzly Bear, Spoon, Lion Babe, and Leikeli47.