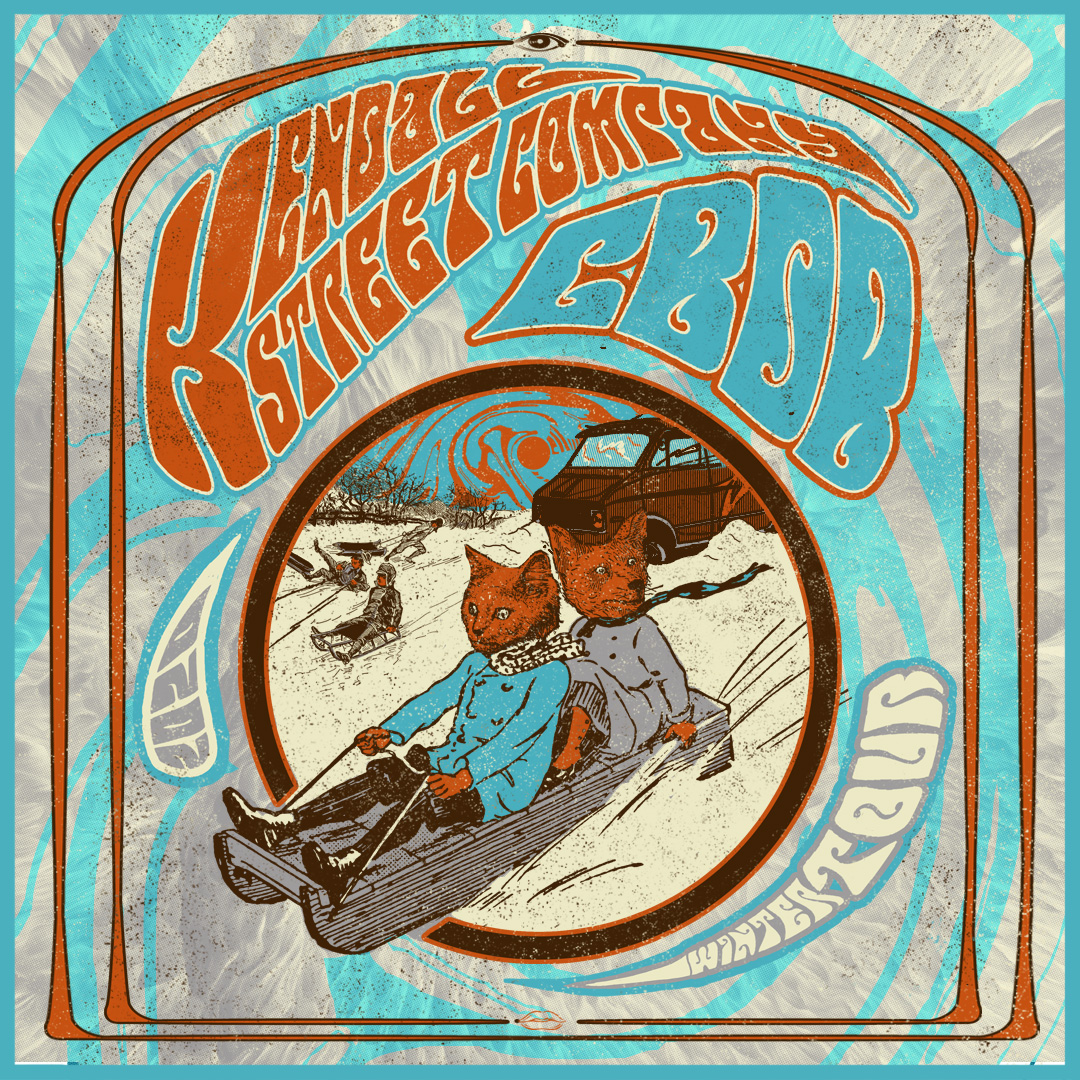 CBDB is a progressive rock, jam-band from Alabama and their music is spreading from the southeast across the nation like wildfire. Defining a newfound, southern blend of joyous and progressive rock n roll, they channel a sonic mix of soulful vocals and virtuosic musicianship with smart, tasteful songwriting. On stage, each member of CBDB fluidly plays between complex composition and loose exploratory improvisation creating an incredible and unique live experience.

Fresh off the release of their impressive third full-length album “Out of Line” – recorded at Zac Brown’s legendary Southern Ground Nashville studio – CBDB is set to take the country by storm. Soaring monthly listeners and followers have further propelled their growth & continue to bring the band widespread attention, interest, and new fans daily. Dive into CBDB’s eclectic catalogue of tunes today and catch them live on tour near you soon!

From late night jam sessions at the University of Virginia to the main stages of venues throughout the East Coast, the Company has broken out of the college bubble and into a world that loves to groove to a great live show. The band was founded in the early months of 2013 by frontman Louis Smith and original saxophonist Andrew Drehoff, who had both recently moved away from their homes in Virginia Beach to pursue their education at the University of Virginia in Charlottesville. There, they met the group of student musicians who would soon become known as KSC.

Kendall Street Company performs regularly along the East Coast, maintaining a central presence around the state of Virginia and their hometown, Charlottesville. While the Company’s music is influenced by a variety of musicians and styles, the group has been described as “psychedelic,” “alternative,” “jammy,” “rock,” and “indie”. Known for their immensely energetic and unpredictable live performances, it is not uncommon for guest performers to join the group on stage for extended jams. Fusing genres, they embrace mind-altering riffs as well as soulful and jazzy wit, while remaining true to their folksy songwriting roots. The Company evokes an ever-changing kaleidoscope of sound, spinning out an organic repertoire entirely their own. Their third album, the 17-track double-LP RemoteVision (2018), was recently hailed as a “rock masterpiece” by the Jamwich Magazine.