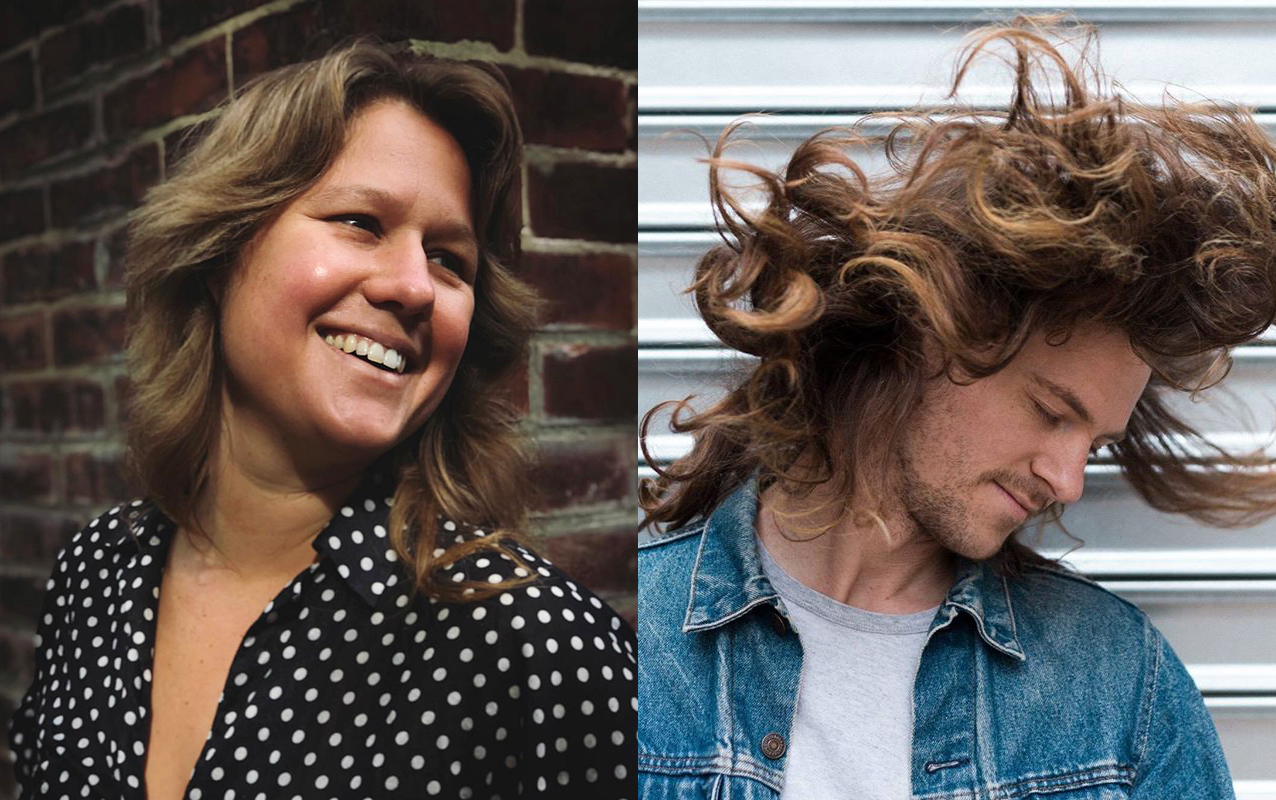 Birdie Busch’s atmospheric folk, which often aches with strains of country-blues, jumps out with a rockabilly swagger and blushes with whimsical telling-you-a-secret lilt that’s all her own, and doesn’t really fit any category or genre. It’s weird and winding: she sings about magic, luck, the universe, the human heart speeding off on dangerous missions like Inspector Gadget. An intimate partnership with long time band mates has assured that her records are cohesive and remarkably mature, a dreamy Americana too warm to be made in this decade but too grounded and aware to be made anytime else.

Coming out of what could be called a veritable roots-rock renaissance that has put Philadelphia back at the top of the list of America’s music capitals, she joins other talented locals and partners in crime in creating a tight-knit community that seeks to make great music, inspire people and see what happens.

Critics from the Village Voice to American Songwriter have admiringly found her of kindred spirit to everyone from Syd Barrett to Eudora Welty and All Music Guide exclaimed that she is one of the “most affecting altos around”.

It’s a broad spectrum but Birdie has always believed in our multitudes and found inspiration in gray areas and multi-faceted emotions. The trick is how she seems to encapsulate it, in what feels like very buoyant and effortless attempts.

It’s music that grows with repeated listens and shows you different things in different moments, with words that can strike too close to home and melodies that never wear out.

Jesse Hale Moore is a Philadelphia based musician whose debut album, Green End, features his soulful approach to singing and song writing. You can likely catch Moore playing in Philadelphia or New York City. You can stream his music on all platforms or purchase his album wherever digital music is sold. Follow him on Facebook/Instagram/Twitter to keep up with release dates and upcoming shows.