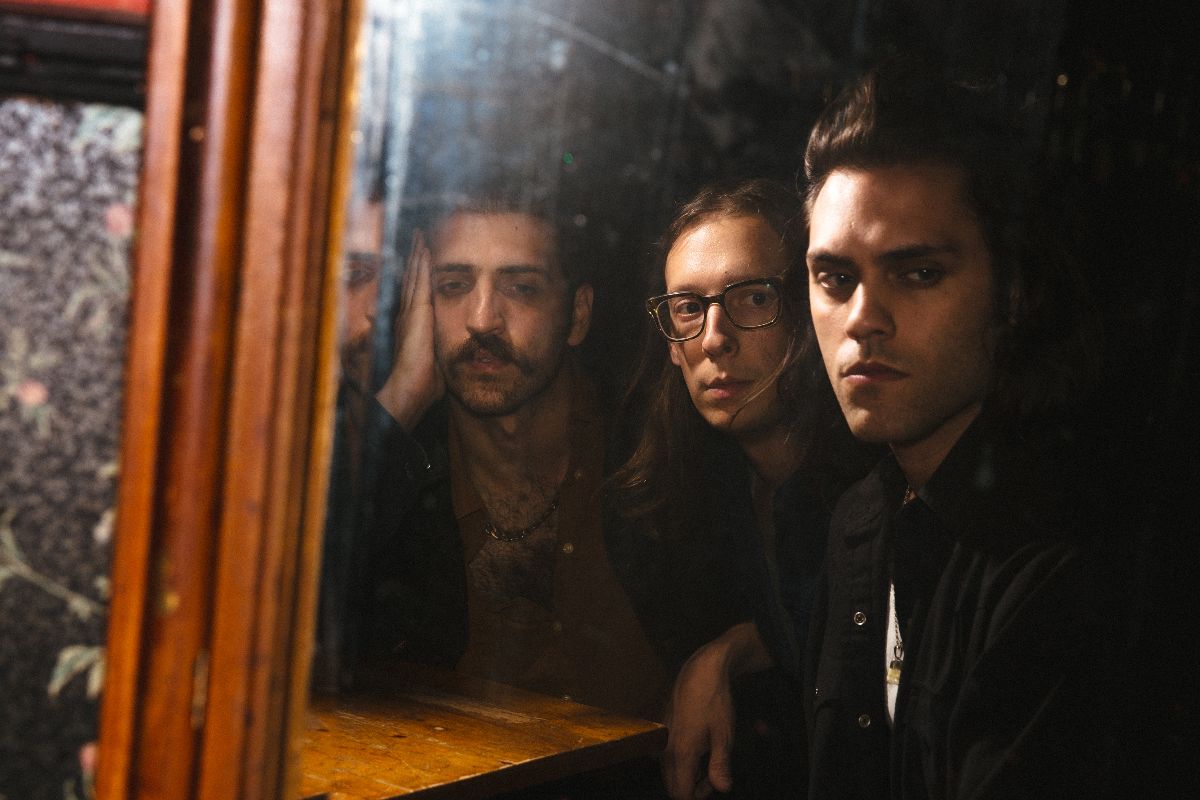 Founded in Athens, Georgia by twin brothers Reid and Blaze Bateh, and bassist William Brookshire, Bambara have been steadily attracting attention since the release of their 2013 debut. Earning praise from places like Pitchfork, NPR, VICE, Bandcamp, Spin, DIY, BrooklynVegan and The Quietus, and touring non-stop in the US and Europe with like-minded artists like IDLES, METZ, Girl Band and Daughters, the band released their most celebrated album to date in 2018 with Shadow On Everything, a release that NPR dubbed a “mesmerizing western, gothic opus.”